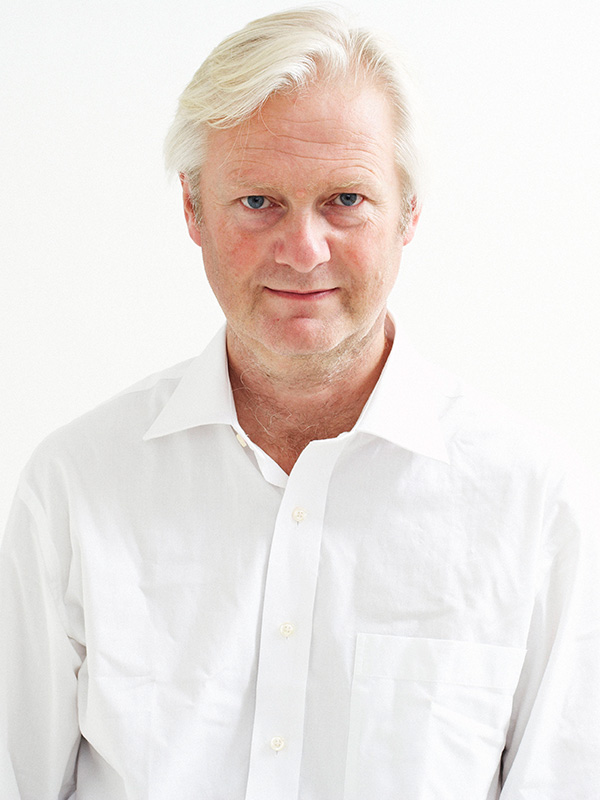 Hailed as “The Giant of the Nordic Viola” in The Strad, Lars Anders Tomter is one of today’s most influential violists. Born in Hamar, Norway, Mr. Tomter began to play the violin and viola at a very young age and went on to study with prominent professors including Leif Jørgensen at the Oslo Music Conservatory and the Norwegian State Academy, Max Rostal, and Sándor Vegh. In 1986, he captured the first prize at the Maurice Vieux International Viola Competition and, in 1984, he was awarded a special prize for his interpretation of Bartók’s Viola Concerto at the International Viola Competition in Budapest.

Mr. Tomter is a regular guest at some of the most prestigious music festivals, including BBC Proms, Lockenhaus, Kissingen Summer, Mondseetage, Schleswig‐Holstein, Schwetzingen, Styriarte, Verbier, and a number of festivals in Scandinavia.  He is the joint artistic director of the Norwegian Risør Chamber Music Festival.

Lars Anders Tomter is a professor at the State Academy in Oslo, training and working with a number of Norway’s most talented string players. In 2013, he was appointed as an assistant professor at the Royal Danish Music Academy, Copenhagen. He plays on a Gasparo da Salo viola dated from 1590.

This website uses cookies to improve your experience. We'll assume you're ok with this, but you can opt-out if you wish. Read More